A quick look at the state of schools finances in Wales

In October 2019, the Welsh Government StatsWales site went live with the budget outturns for schools for the financial year 2018–19. We've taken that data and mapped it for Wales, and separately for each local authority.

It is a very mixed picture. Not all local authorities are the same. Merthyr Tydfil doesn't have a single school with a deficit. Carmarthenshire has a lot. Cardiff has a large number of schools with above the statutory limit in reserves. Most of Gwynedd's schools have a surplus within the limits.

This is just a snapshot. We wanted to see what had happened over time and took a look at the years 2016-17, 2017-18 and 2018-19. We calculated the per pupil deficit for each school because not all reserves are equal: small schools shouldn't have reserves or deficits comparable with large schools in absolute terms. We then worked out an average per pupil outturn for the primary and secondary schools in each local authority.

For example, Swansea's primary and secondary sectors both have surpluses overall and both are larger than the Welsh average. They have also been relatively steady over the period, with a slight rise. 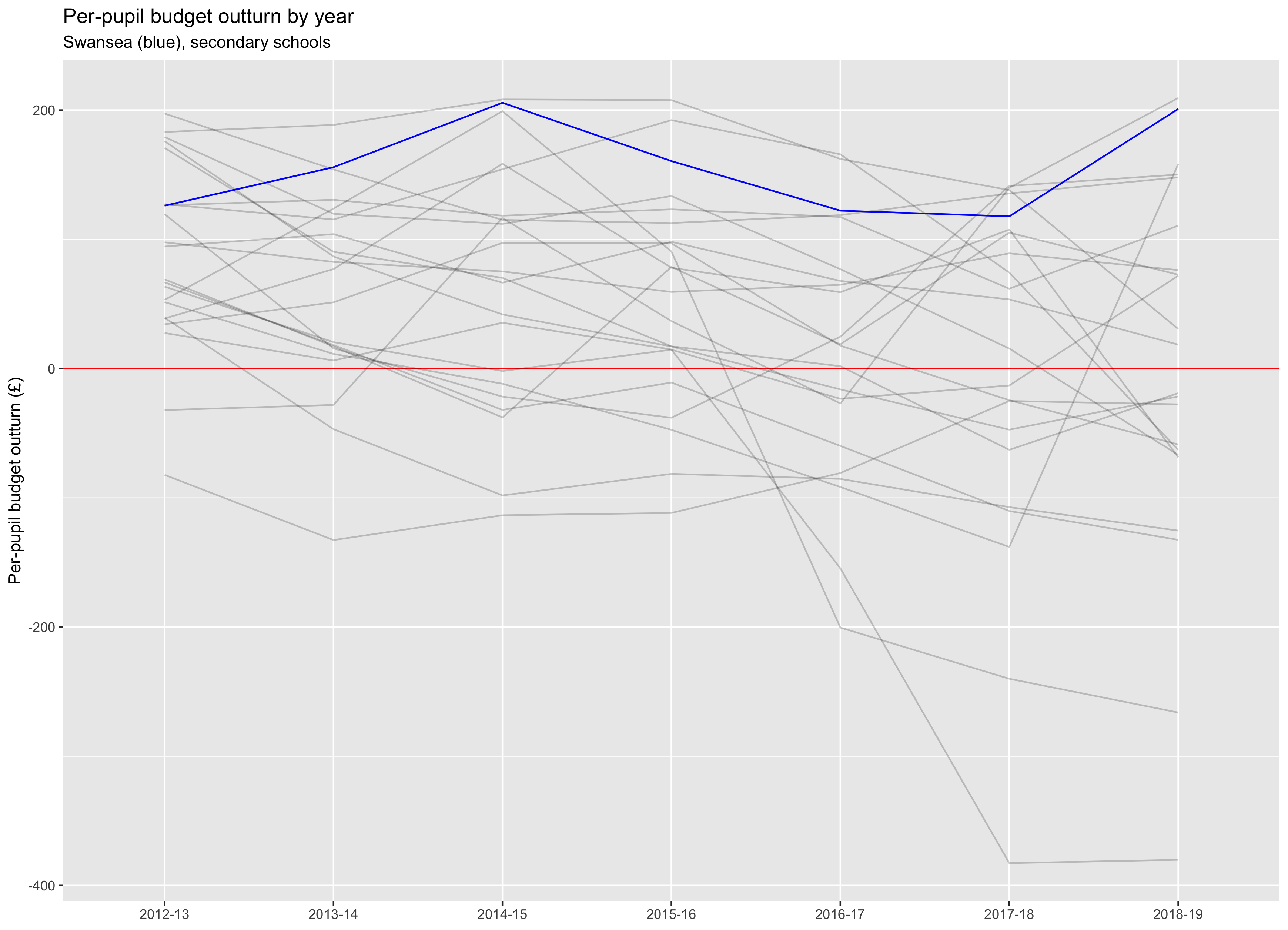 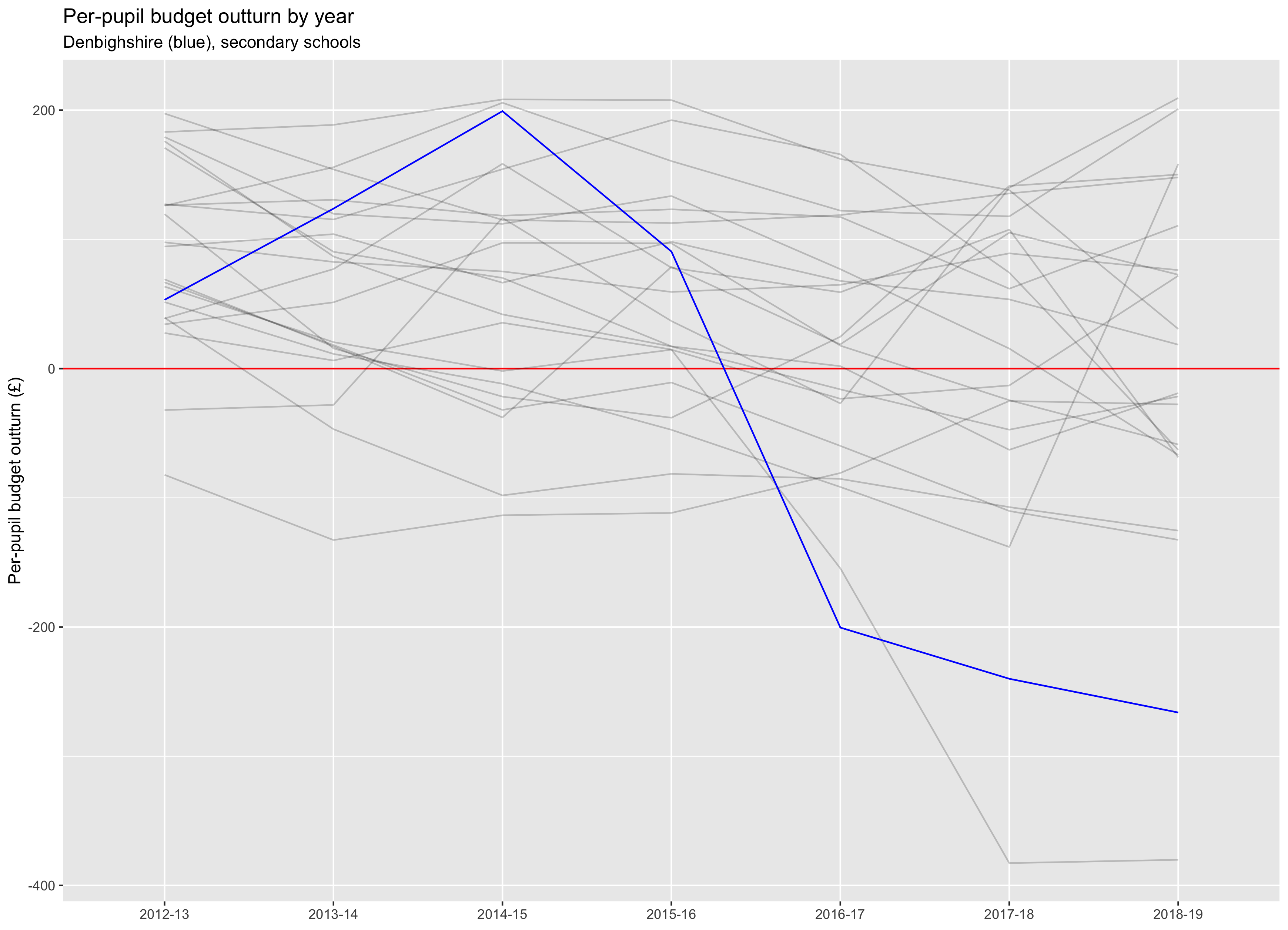 We will of course be looking at all of this in more depth and different ways in the future. Take a look at the different local authorities pages and let us know what you think.

It's about more than just numbers

The languages of schools in Wales